More Denali Pics! Then on to the Kenai Peninsula.

We left Denali National Park happy that we were among the twenty percent of summer tourists who actually get to see the peak since it is usually obscured by clouds. On the way south to Anchorage, we were able to view the peak in several other areas along the way. We stayed in a rustic campground outside of Wasilla. Wasilla is considered ( even among Alaskans) to be the redneck capital of Alaska – which is going some. It is actually a suburb of Anchorage and consists of a long strip of fast food, pawn shops, Walmarts (two of them) and really nothing worth stopping for. We beat it straight down to Seward. This is a small fishing town with no place to buy fresh fish! Everywhere we have ever been on any coast, we have be able to buy fresh fish. Here it is all flash frozen at sea and shipped somewhere. We finally figured out that Alaskans never buy fish since they all catch it themselves or are given a freezer full by their friends or relatives. It is a beautiful locale surrounded by snow capped mountains. We ventured up to the Exit Glacier in the Kenai Fjords National Park. The park service has put signs up the road and trail to the glacier with the date that the glacier was in that place. It lets you see how far the glacier has receded over the last 200 years. It has receded over a mile just in the last few years. This reminded us of our trip to Glacier National Park which had over 60 named glaciers less than 100 years ago and now has only 15. We continued on to Kenai which like everywhere on the peninsula is all about fishing. The Kenai River and Lake was packed with anglers. The campgrounds were packed and fly fisherman stood shoulder to shoulder in the streams. We spent the night in a little campsite near Ninilchik where upon parking the camper, I immediately saw a cow moose with twin calves. I took some photographs but I did not want to get too close since a cow with her young is considered to be even more dangerous than the bears. Nearby, we stopped at the Russian Orthodox church at Ninilchik, the second Russian church we saw. We dropped all the way down the peninsula to Homer. This is a funky town with a five mile long gravel “spit” that pokes out into the Cook Inlet. We camped at a municipal campground on the spit right on the beach. Again, we were surrounded by stunning mountain vistas and watched the fishing boats and float planes heading out to the more remote areas. We learned that the generic name for "beer" up here is "pull tabs" !? Today we drove back to Anchorage. I took the camper off of the truck so that I could get the local Ford dealer to do an oil change. We seem to have pretty good internet here and will spend a few days her visiting some museums and other attractions. After that we are heading east over the Glenn Highway to the town of Chicken, Alaska where we will take the back dirt road into the Yukon and leave the US Territory behind. We plan to continue to Dawson City and follow the old gold rush trail on back roads, including a ferry across the Yukon river and eventually get to the Northwest Territory of Canada. 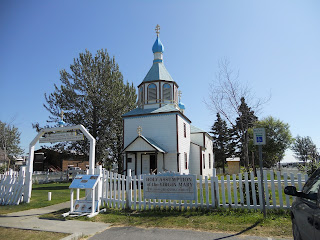 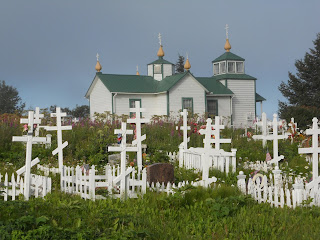 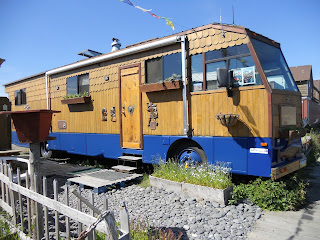 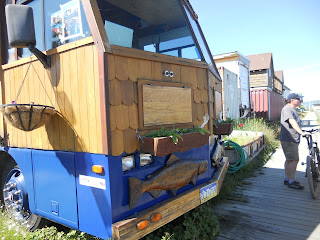 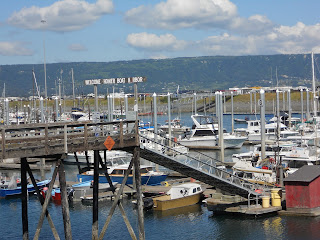 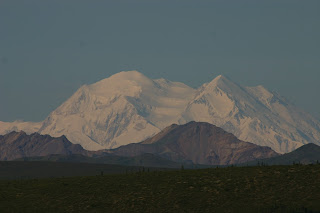 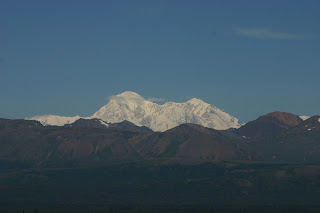 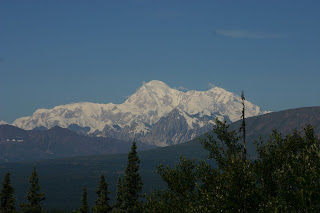 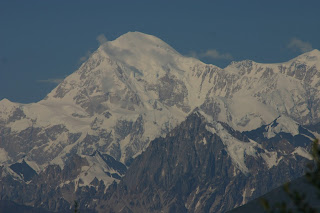 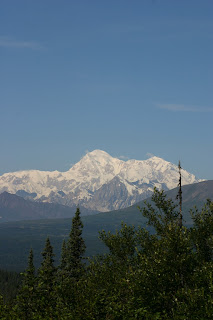 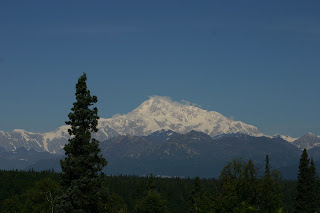 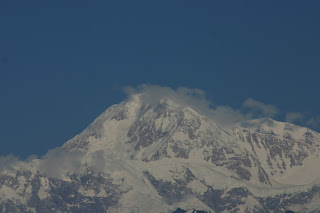 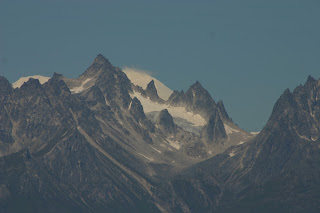 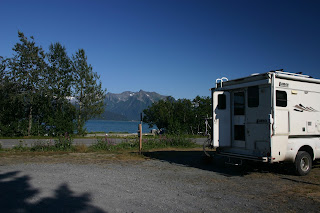 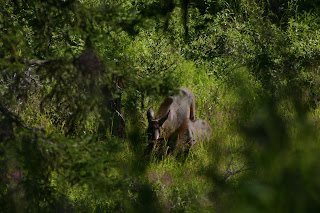 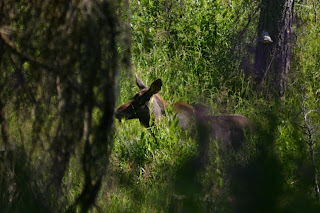 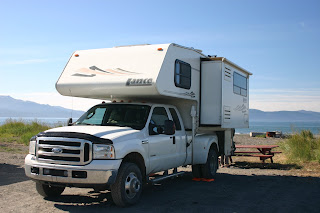 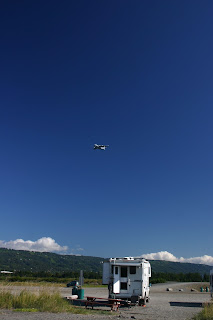 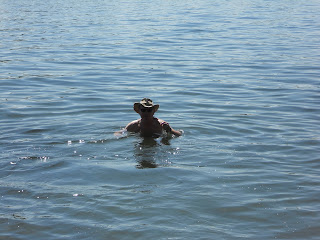 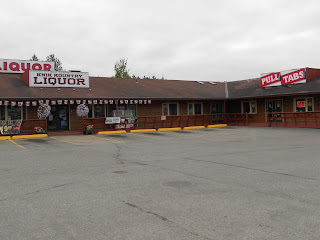 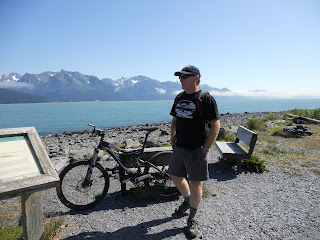 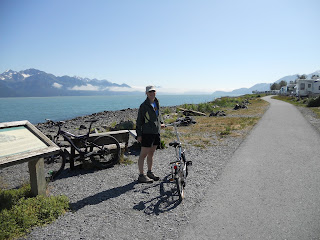 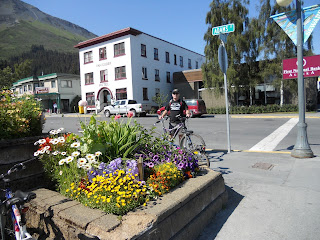 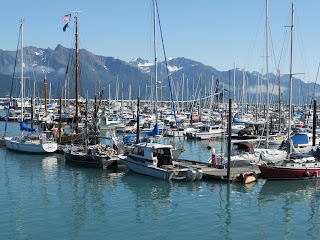 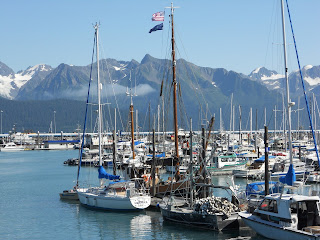 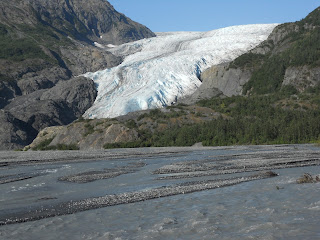 Bill and Debbie
Raleigh, North Carolina, United States
We are retired and spend several months each year traveling in our truck camper to places where we can hike, bike and kayak and the rest of the time we do other stuff like yoga, Brazilian Jiujitsu, RC airplanes and helicopters, cooking and reading.